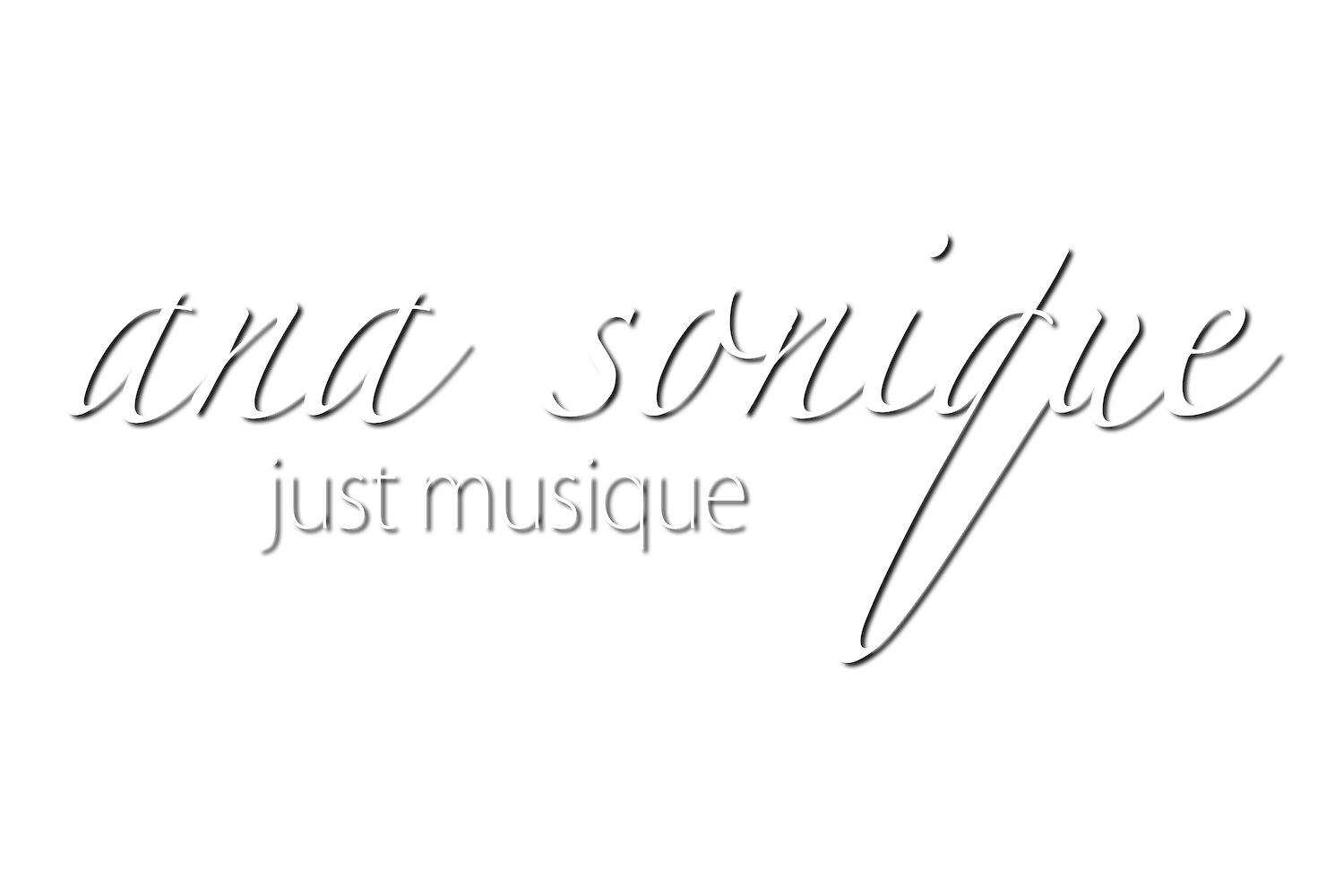 HOW IT ALL BEGAN

Now a few private words in order to get to know me a little better:

Music has always moved me deeply. When I think of the first moment I got in touch with music, I always remember the box with music-cassettes in my father’s red FIAT132. Together with the car radio and La Bionda I sang “One for you, one for me”. I liked the rides with my father also and especially because of the music. And it’s the same today: if you see a racing MINI Cooper S that is more bouncing than driving because of the loud music, then it’s most probably me…

Later on, I was also an active musician: I had a small Antonelli organ in my kid’s room and eventually a snow-white HOHNER-accordion completed my instrument collection. At the age of 15, I won a regional musician tournament together with a friend. At the zenith of my carreer as an accordion player, I abandoned playing music for a long time. Private stuff was much more of interest to me. Many years later, I discovered a new field of making music: DJ-ing. And instead of being left to the DJs musical taste, I became an active DJane, who accepts music orders and – if possible –fits them into the running music program.

My musical range is covering the current charts with mostly titles of House Music in all its characteristics. My favorite music style is electronic music for adults – the so called Soulful House. But I am quite flexible as a music “consumer”: depending on my mood I hear all sorts from Alternative to Zouk.